THIRD TRIUMPH FOR RAFFAELE LAURO’S BIOGRAPHIC NOVEL ON THE WORLD OF FRAGRANCES! 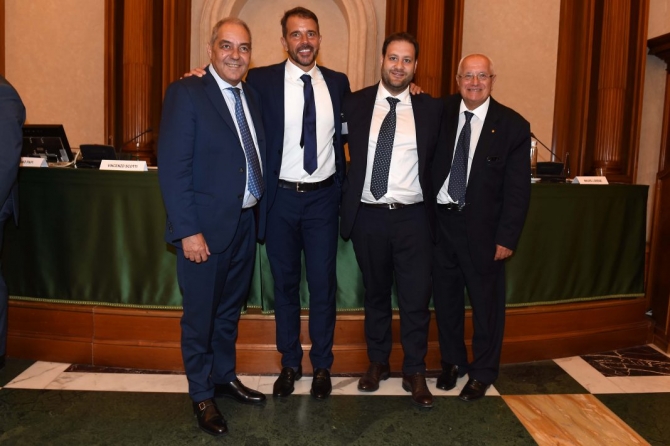 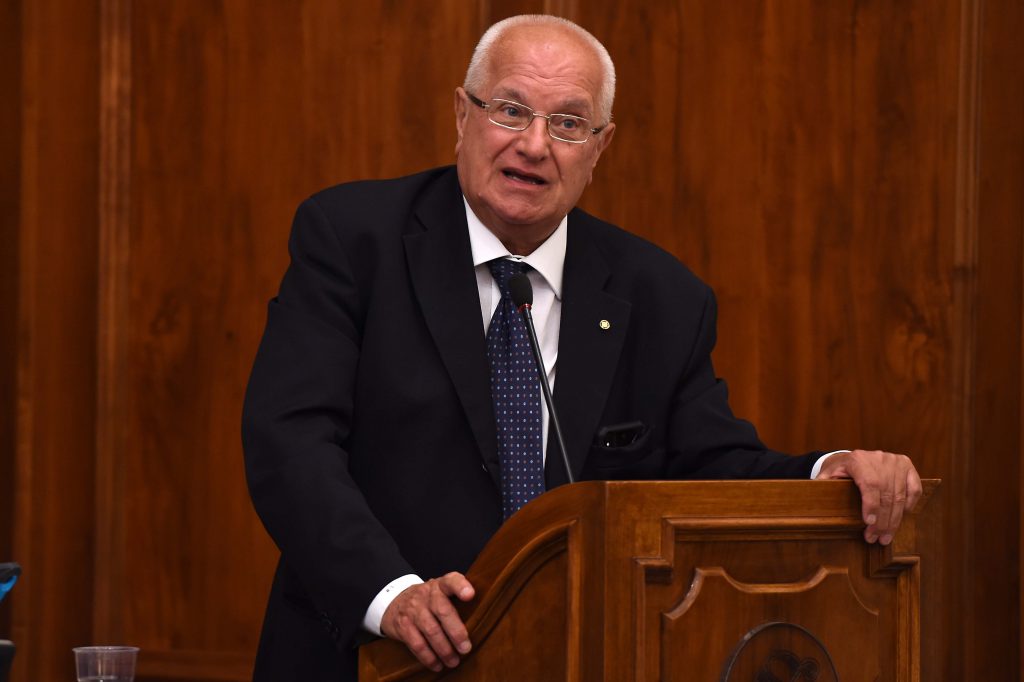 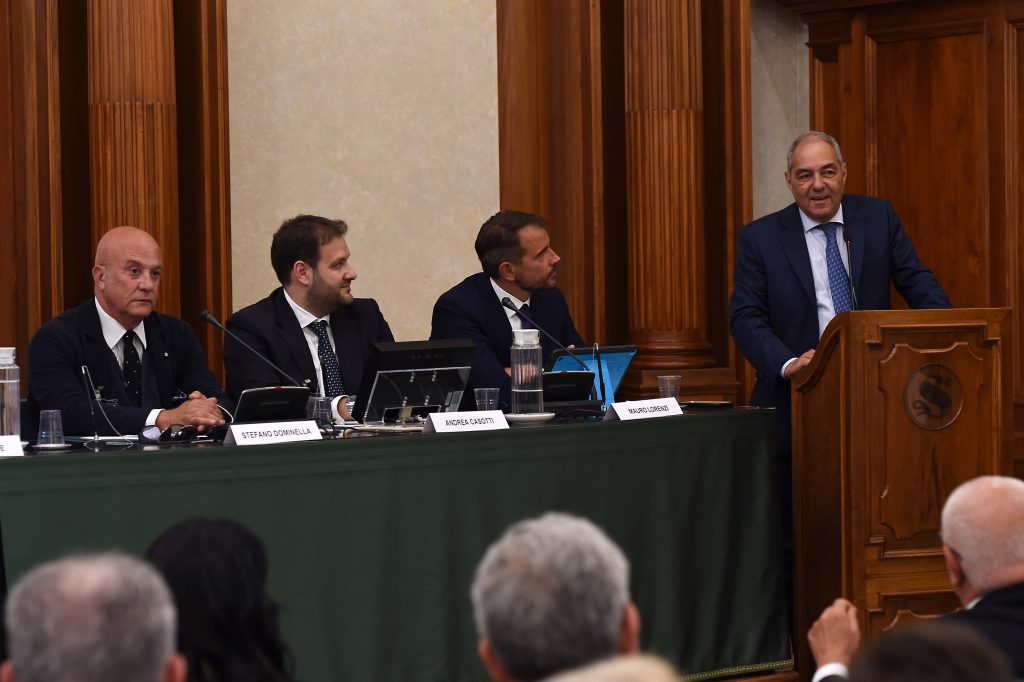 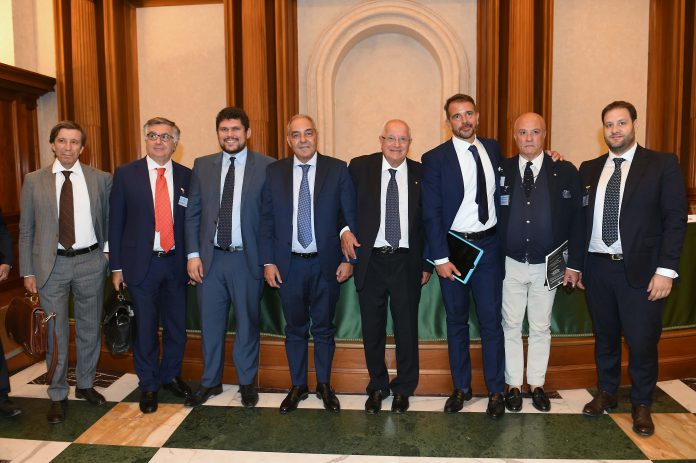 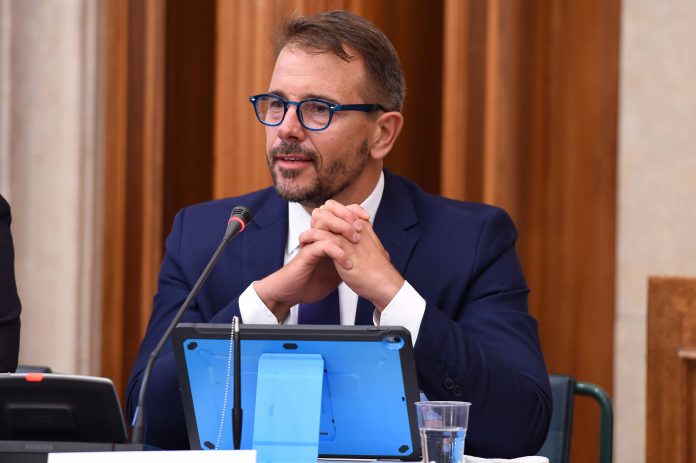 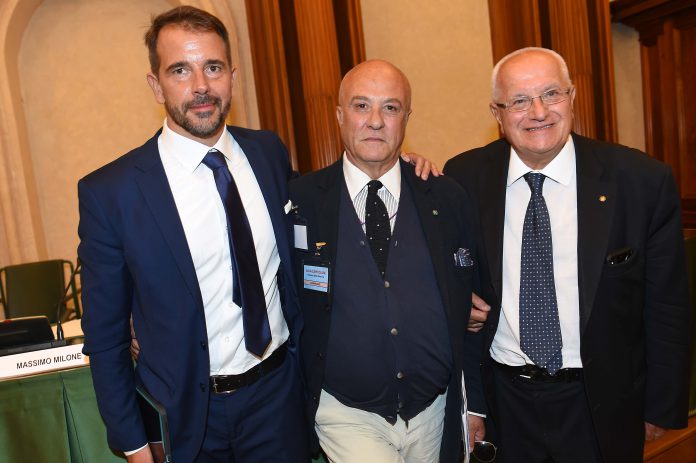