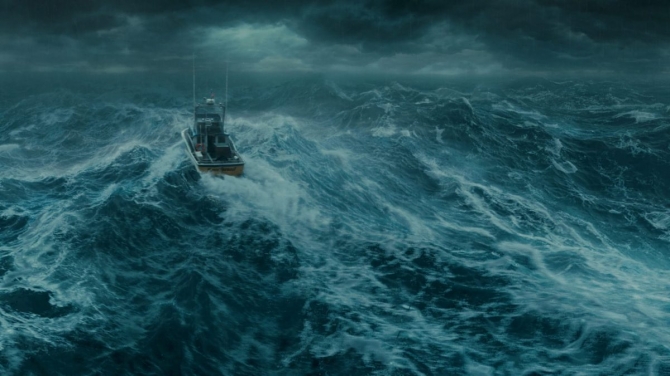 by Luigi Lauro, from Excellence

And so, they say that we have now left behind one of the hardest, toughest periods after the war. So they say! A period of physical, mental, and economic fears, which we could only fight with the help of virtuous governments, clever people, supportive families and responsible companies, allowing us to move on and look peacefully at the future. So they say…

Such optimistic observations sound like the ‘the end’ to a dramatic story with a happy ending – like those that we are constantly fed by fiction, cinema or television, as well as the manipulative propaganda of the cheapest politics.

But reality looks totally different, and the happy ending is unfortunately far from being written yet.

Fear: still lingering, as shown by the continuous calls from different parties – the wisest, and most conscious of the situation – to fight this psychological demon that still impacts on our lives, and that only the high-anticipated vaccine, once scientifically tried and tested, could help to eradicate. On this front, however, the battle is still raging and not won yet, as it now linked to the geopolitical clash among the United States, Russia and China, plus all major pharmaceutical lobbies tied to the different forces in constant opposition.

Economy: on its knees like never before, and the most devastating effects still have to show in terms of industrial desertification, widespread unemployment, and social disaggregation. When the governments will be out of resources for social security allowances and business incentives, a cascade of terrible consequences will affect business owners, families, and the whole social tissue, consequently leading to a drop in the global consumption and demand.

This will trigger the perverse circle of economic recession.

We will then need completely different measures than those shyly introduced so far – possibly helpful to meet some immediate urges, but absolutely irrelevant if compared to the structural reforms and public and private investments that we absolutely need to make the economy rise again, and to regain the consumers’ and entrepreneurs’ trust.

Trust – a magic word that can positively or negatively affect the economic cycles, having become even more strategic to leave the tunnel of depression, and not just the economic and industrial one.

We need relevant resources that not all countries have, and that would only be available if governments set to adopt extraordinary, brave, unpopular , and supportive measures, like those typical of post-war reconstruction economies, able to influence the distribution of private wealth, and to draw from saving reserves following criteria that protect the weakest classes, and that respect progressivity.

The so-called wealthy and the super wealthy also need to realize that if this ship sinks, those hardly surviving in the hold will not be the only ones to die. Those dancing in the first-class halls will, too. Titanic proved it.

Solidarity between different social classes might be the only suitable response to this dreadful tragedy.

Starting from 2021, the financial world – unharmed by the pandemic tsunami this year – will start heavily experiencing all hardships due to the economic recession. A general collapse is expected, as it happened with the Great Depression in 1929, since it will all come to a head in the long run, and the nightmare of all central banks around the world might soon become the bitter pill to swallow for all players on the economic and financial international scene.

These seemingly quiet August weeks under a dazzling, dizzying sun might be forewarning a (perfect?) financial storm that would reduce more to rubble.

A rhetorical question, then: can we hope that politics will find the determination, ability and cold blood needed to face an event of such scale?