GIAN LUIGI RONDI. LAURO: THE PASSING OF THE ABSOLUTE PROTAGONIST OF ITALIAN CULTURE AND OF THE GOLDEN AGE OF NATIONAL CINEMA. WITH THE INTERNATIONAL MEETINGS OF CINEMA, HE SIGNIFICANTLY CONTRIBUTED TO ESTABLISHING THE IMAGE OF SORRENTO WORLDWIDE 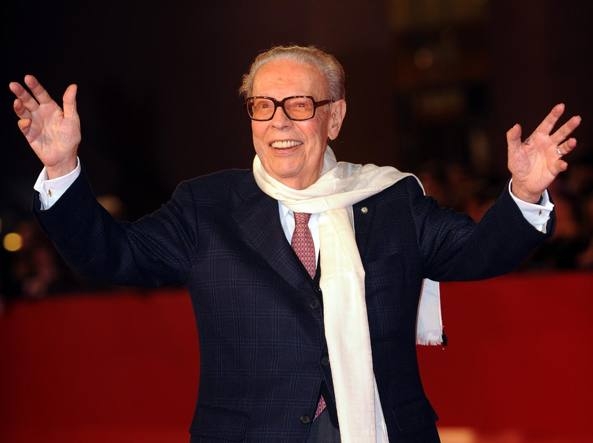 “The absolute protagonist of Italian culture and of the golden age of national cinema has passed away. With the International Meetings of Cinema, he significantly contributed to establishing the image of Sorrento worldwide. Sorrento’s debt of gratitude towards him will remain immeasurable. Recently, I had the honour to meet him in his home in Rome, and we talked for a long time of that glorious period and the deep feeling of friendship, which he felt for Sorrento and from Sorrento. On that special occasion of meeting him, with an extraordinary lucidity of a ninety-year old, he left me memories of events that I will cherish in my heart. I will never forget his extraordinary, intelligent and effective presentation of my family saga, ‘Quel film mai girato’, that I will keep as one of the most valuable and rewarding comments to my narrative work. In this time of grief, my heart reaches out to the whole Rondi family and, in particular, to the beloved grandson Umberto, my friend since always.” Those are the words of Raffaele Lauro, prefect and writer. Gian Luigi Rondi passed away in Rome at the age of 94, after a life dedicated to cinema and to our country. Partisan and anti-fascist of a solid Christian Democrat faith, during his career of seventy years he was a tireless commentator of international cinema, a creator of awards and an impeccable organizer of film festivals. He was a lifetime president of the Academy of Italian Cinema and of the Ente David di Donatello; a Knight of Grand Cross and of the Legion of Honour of France. He led the International Meetings of Cinema in Sorrento, the Venice Biennale and the Fondazione Cinema per Roma. He was a privileged witness of the golden age of Italian cinema, with Rossellini, Visconti and De Sica.