ERMANNO REA. RAFFAELE LAURO PROPOSES A STUDY CONFERENCE ON THE GREAT NEAPOLITAN WRITER AND JOURNALIST, TO BE HELD IN MASSA LUBRENSE IN THE SPRING OF 2017 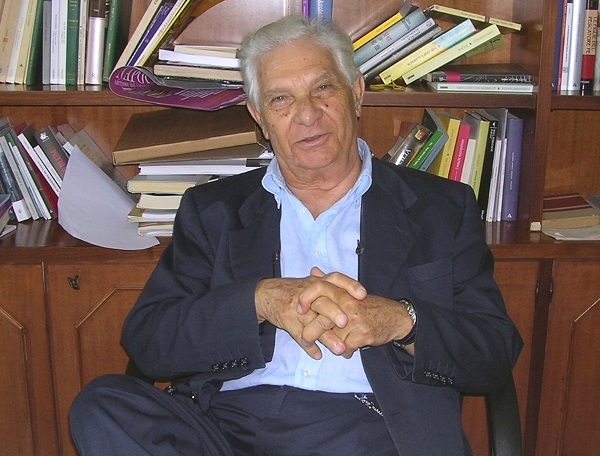 A study conference on the great Neapolitan writer and journalist Ermanno Rea, who has recently passed away, to be held in Massa Lubrense in the next spring of 2017, was proposed by Raffaele Lauro to the Municipal Administration as “a testimony of the deep bond of one of the most refined Neapolitan intellectuals with Massa Lubrense”. In an open letter to the Mayor of Massa Lubrense, Lorenzo Balducelli, Lauro specifies how: “the conference would no only be a tribute of Massa Lubrense to Ermanno Rea with the aim to collect testimonies of this bond from his friends from Massa Lubrense, which lasted a significant amount of time to become an authentic cultural heritage of Massa Lubrense, but also an extraordinary occasion to critically deepen the mysterious and indissoluble relationship of Rea with Naples, visible in his most famous books (A mystery in Naples, La dimissione, Napoli Ferrovia and Nostalgia, the last one of which is to be published posthumous on 13th October by Feltrinelli), and his political thought with his lucid analysis presented in many writings on the irreversible crisis of the traditional Italian and European left wing after the fall of the Berlin Wall.”