CHRISTMAS GREETINGS FROM "SORRENTO THE ROMANCE!" 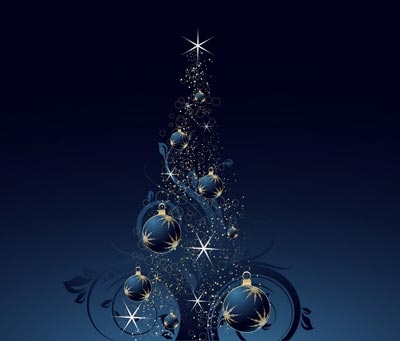 I wish to send affectionate wishes of a peaceful Christmas season spent with family, to friends, young people, acquaintances and those who, in parliament, ministries, public institutions, diplomatic missions, the Church, regional and local authorities, the academic world, civil society and in the information sector at national and local level, have supported from 21 November, with a tremendous momentum that moved me, my historical novel "Sorrento The Romance", welcoming the message of peace contained in it, and the call for dialogue between Christians and Muslims, as called for by Pope Francis.

I thank those who, despite the difficulties of the traffic in Rome wished to honour with their presence the second Roman presentation event at the Link Campus University.

To those who were not able to attend, there will be the third presentation in Rome, which will be held in the spring of 2014, the reminder of which will be released in February.

I would like to announce also that the international website of the novel, in Italian and English, (www.sorrentotheromance.com), which is currently accessible via a password, will be inaugurated and opened to the general public on 2 January 2014.

With best wishes for the New Year, in the spirit of the work, I will ask also to share the website via link on websites, and also though blogs, social networks, forums, friends, and followers.

I am grateful for your attention, along with the protagonist of the novel, Marino Correale, whose life journey is a current metaphor of the tireless search for the truth and God.

Merry Christmas to everyone!