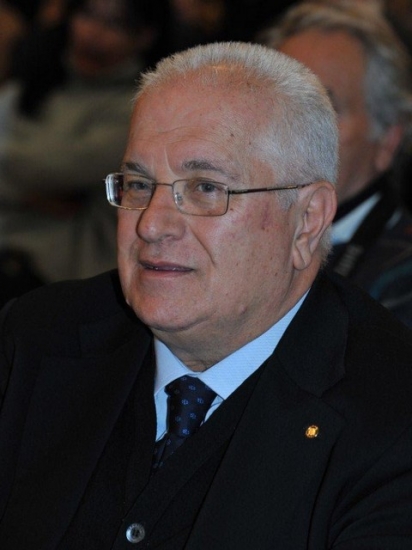 Raffaele Lauro, born on 10th February 1944, is 71 today. Since leaving the Senate seat he has dedicated himself not only to the professional activity (Institutional Relations, in the banking and financial sector), but also to his old passion for novel writing. In three years he has produced to two novels dedicated to the Sorrentine land: the historical novel, “Sorrento The Romance” (www.sorrentotheromance.com), and the biographical novel on Lucio Dalla, “Caruso The Song - Lucio Dalla and Sorrento” (www.carusothesong.com), the latter of which will be presented during the national première at the Town Hall of Sorrento on Saturday, 28th February 2015, on the third anniversary of the passing of the singer-songwriter, during an event organised by the Municipal Administration, “Sorrento's Tribute to Lucio Dalla”. He is now writing his third novel, “Dance and Love”, dedicated to the artistic and human life of Violetta Elvin and to Vico Equense, which will complete the “Sorrentine Trilogy”. A critical essay on the entire narrative work of Lauro, written by Angela Barba, entitled “The Love Universe”, will be published at the end of 2015.