Sorrento's tribute to Lucio Dalla: "Dancing with Lucio" and "Lucio Dalla and the young", events promoted by author Raffaele Lauro for the young people of Sorrento and of the Sorrentine Peninsula 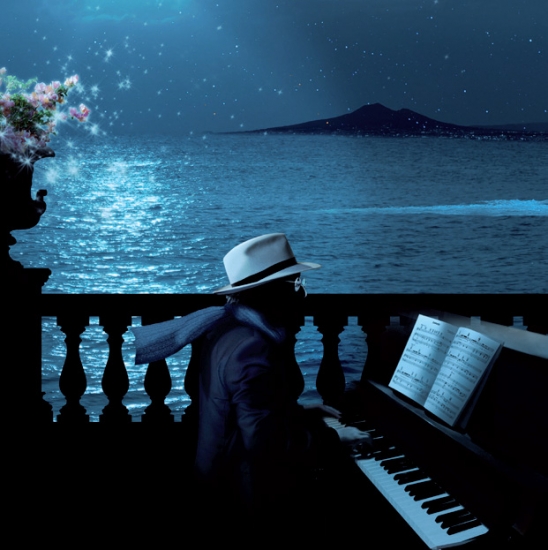 As part of the series of events sponsored by the Municipal Administration of Sorrento with the aim to commemorate Lucio Dalla, "Sorrento's Tribute to Lucio Dalla", held on the third anniversary of the great artist's death, the Sorrentine writer Raffaele Lauro, the author of the novel "Caruso The Song - Lucio Dalla and Sorrento ", promotes two events dedicated exclusively to the young people of Sorrento and of the Sorrentine Peninsula. An evening "Dancing with Lucio" to be held at the Fauno Notte Club, where the young Dalla performed with The Flippers in 1964 as clarinettist and singer. A cultural happening "Lucio Dalla and the Young" at the end of April 2015, to be held at the Tasso Theatre in Sorrento, where Dalla shot a part of the video for the launch of "Caruso". The happening of narrative, poetry and music will feature students as its protagonists. "In my novel", stated Lauro, "many pages were dedicated to the special attention, which Lucio dedicated to the young people and to their future, as well as to their musical talents, which they presented to him in the hope of an opinion. He listened to everyone. He had never turned anyone away. This tribute definitely could not exclude the young people."