Sei qui: Home » News archive » The Senate of the Republic: the presentation of "Caruso The Song - Lucio Dalla and Sorrento" by Raffaele Lauro, Wednseday, 18th Ma[...]

The Senate of the Republic: the presentation of "Caruso The Song - Lucio Dalla and Sorrento" by Raffaele Lauro, Wednseday, 18th March 2015. Afterwards: the national tour of the novel followed by a visit to São Paulo in Brasil. 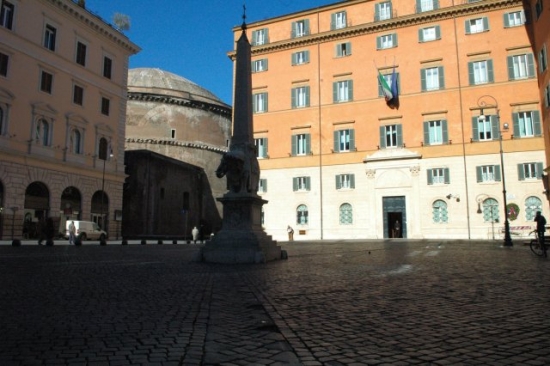 After the event of the national première at the Town Hall of Sorrento, on Saturday, 28th February 2015 at 5 pm., on the eve of the third anniversary of the songwriter's passing, "Caruso The Song - Lucio Dalla and Sorrento", the internal biography of Lucio Dalla written by Raffaele Lauro, will be presented in Rome at the Senate of the Republic, at the Chapter Hall of the Palazzo della Minerva, on Wednesday, 18th March 2015 at 5 pm. The national tour of events will continue in Milan, Bologna, Naples, Manfredonia, Catania (Milo) San Dominio (Tremiti Islands) and in other commons of the Sorrento-Amalfi coast, particularly loved by the singer. The first stage of the international tour will depart in São Paulo in Brasil, where Dalla's songs are extremely popular through the interpretations by Chico Buarque de Hollanda, Gilberto Gil, Zizi Possi and Caetano Veloso.