An innovative new perfume collection will launch in Rome on 1 October, dedicated to one of the most ancient Roman religious festivals, the “Septimontium”, and the sacred number 7. It draws on the core founding values of that ancient civilisation, which, alongside the Greeks, still represents the architrave of western culture. The 7 perfumes are named after the 7 hills (Aventinus, Caelius, Capitolium, Esquilinus, Palatinus, Quirinalis and Viminalis) and evoke the naturalistic characteristics of those locales, for example, the flora which in many cases still flourishes. Culturally, the initiative celebrates the popular Roman aesthetic custom of using essences and fragrances, extracted either from cultivated medicinal herbs from Lazio, or from incenses, spices and resins imported from the eastern provinces of the empire. The collection is created and distributed by “Mauro Lorenzi Profumi” with consultant Luca Gritti, one of the masters in the international perfume and cosmetics sector. It “aspires to create an olfactory experience to recapture and put a modern twist on the ‘water civilisation’, on body care, beauty, elegance and the fascination and recollection of our ancient world which still holds the power to captivate and seduce”. 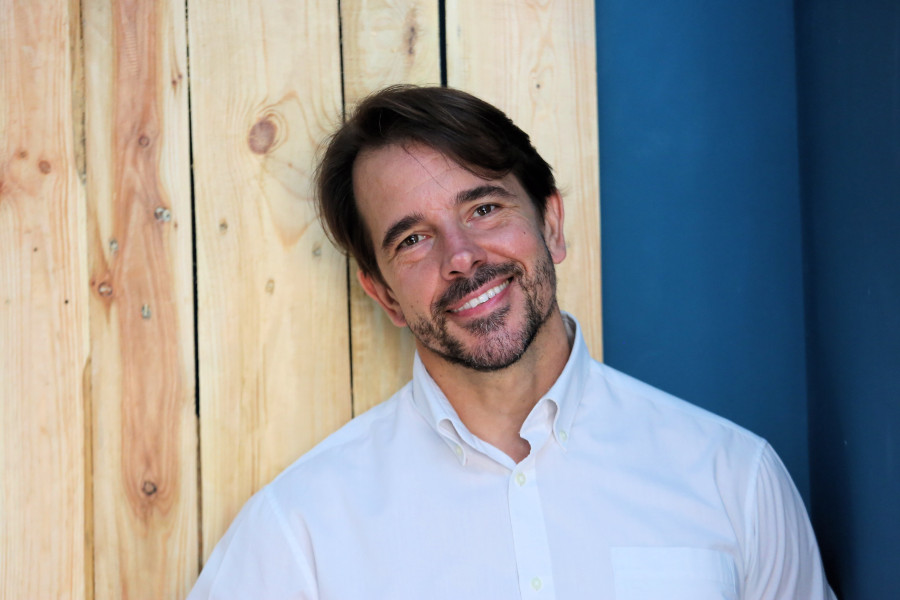 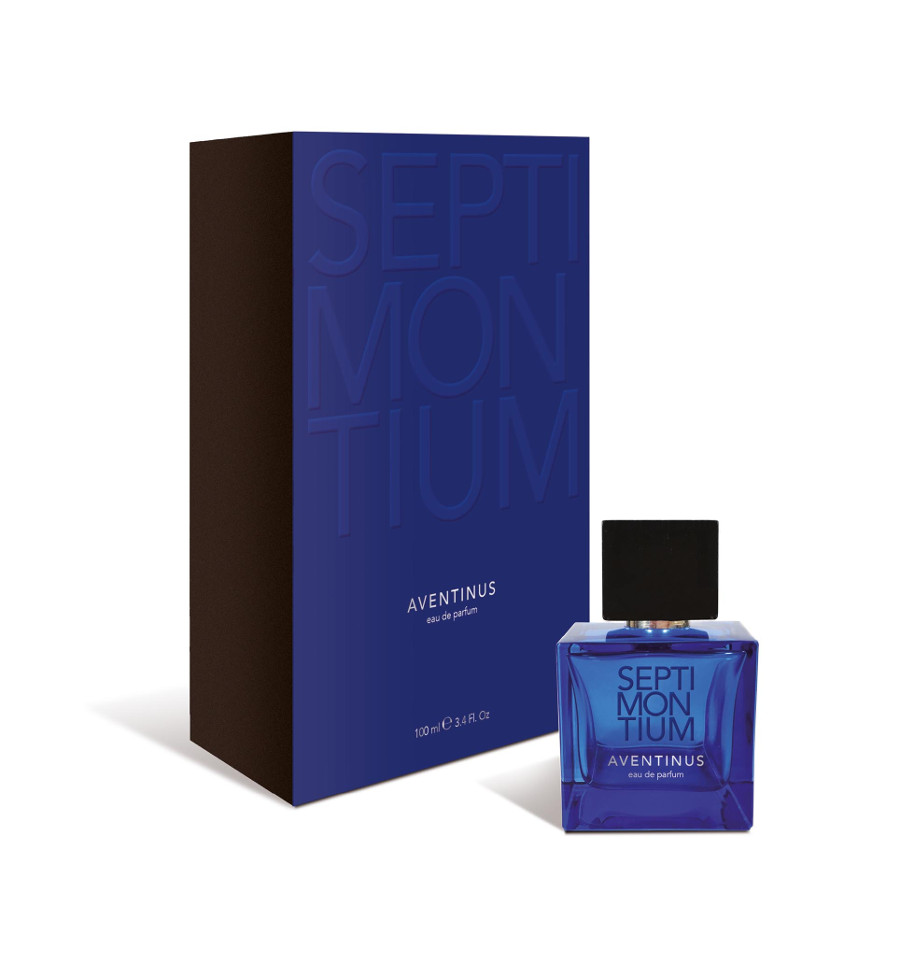