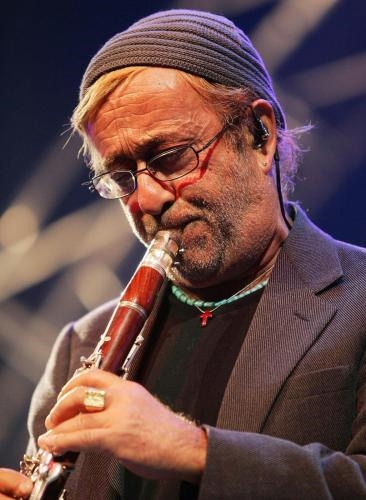 “The entire area of Puglia, like the coast of Sorrento-Amalfi, lived and continues to live in the heart of Lucio starting from Manfredonia, the place of his happy childhood; the Tremiti islands, the kingdom of the sea and a source of inspiration, just like my Sorrento; from Barletta and Molfetta, where on 16th September 2005 he held a memorable concert in the Amphitheatre of Ponente to the benefit of the Italian League Against Cancer. I am proud that, in the name of charity and solidarity, in the spirit of Rotary, and with my contribution, the bond of the great artist from Bologna with Molfetta is renewed.” The Sorrentine writer, Raffaele Lauro, said those words in the announcement of the Molfetta event. Lucio Dalla will be the protagonist of the cultural event “Molfetta's Tribute to Lucio Dalla”, which after the event of Matera (20th November), is to take place on Friday, 27th November 2015 at 7pm at the Citadel of Artists in Via Madonna dei Martiri in Molfetta. The event is organized by the Rotary Club of Molfetta within the charity initiatives of the Rotary Foundation. It will commence with the presentation of the biographical novel by Raffaele Lauro, “Caruso The Song - Lucio Dalla and Sorrento”. The event will be introduced and hosted by attorney Maurizio Alromare. The evening will continue with the greeting by Enzo Galantino, President of the Rotary Club of Molfetta. Journalist Antonio Malerba will hold a speech on the narrative work. The event will be followed by the screening of the documentary film by Raffaele Lauro, “Lucio Dalla e Sorrento - Places of the Soul” (54’, with English subtitles). The Dallian tour 2015 will conclude next December with a calendar rich in cultural events: in Sant'Agata sui Due Golfi (Confraternity of the Holy Rosary on 3rd December at 5.30pm); in Castellammare di Stabia (Lions Club, Hôtel dei Congressi, 4th December at 5pm); in Pompeii (Town Hall, 11th December at 4.30pm); in Piano di Sorrento (Scientific High School “G. Salvemini”, Teatro delle Rose, on 12th December at 9am); in San Martino Valle Caudina (Town Hall, 18th December at 4pm) and in Rome (Link Campus University, 21st December at 4.30pm). San Martino Valle Caudina will host the national première of the new biographical novel by Raffaele Lauro, “Lucio Dalla and San Martino Valle Caudina - In the eyes and in the heart - Dialogues”, published in Italian and English – the focus of the Dallian tour in 2016.