THE ITALIAN SOCIAL TRAGEDY OF GAMBLING IN THE DISTURBING REPORT BY FABIO LELI “VIVERE ALLA GRANDE” (LIVNG THE HIGH LIFE). THE NATIONAL PREMIÈRE ON 13TH AUGUST AT THE LOCARNO 2015 FILM FESTIVAL, WITH THE PRESENCE OF RAFFAELE LAURO AS GUEST 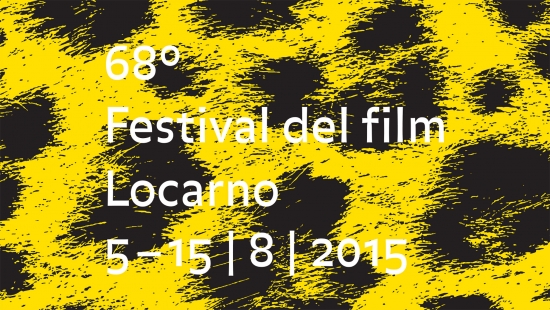 The 68th edition of the Locarno Film Festival, taking place from 5th until 15th August 2015, hosted by President Marco Solari and under the artistic direction of Carlo Chatrian, confirms to be one of the most prestigious international cinematographic exhibitions not only for the selection of the major new works of the masters of world cinema, but also for the hospitality offered to the works of young first-time directors. Among the selected works out of competition the intense schedule of the festival (www.pardolive.ch) anticipates the documentary of the young director from Apulia, Fabio Leli, “Vivere alla grande” (Living the High Life) (159'), produced by Human Tree (www.vivereallagrandeilfilm.it), on the social tragedy in Italy caused by gambling. The film ruthlessly analyses and documents the social evil of gambling, the gradual disintegration of the Italian society (families, seniors and younger generations), the serious responsibility of the political class, the criminogenic potential related with the sector, the business establishments lobby, the pathology of gambling, misleading advertising, the silence of the media, the collusion with organized crime and the lonely battle against gambling fought by the brave few, including Raffaele Lauro. Therefore, it is no coincidence that Raffaele Lauro has been invited by the president of the festival as guest to the première of 13th August in Locarno, due to his involvement as the special commissioner of the anti-racketeering and anti-usury government (2006 -2008), the member of the anti-mafia commission, the Senator of the Republic of the 16th Legislature (2008-2013), and one of the protagonists of the fight against gambling. “This film is both a shocking and a highly educational document - said Lauro - which deserves to be screened in parliament, in theatres and in Italian schools at all levels. It is broadcast by Rai. The Swiss festival courageously breaks the para-Mafia silence which dominates the Italian politics and media in terms of the national evil of gambling.”